The idea of Solem Concessions was long in the making starting with Jeremy in his younger years. Jeremy grew up in the outdoor amusement business with his father Timothy Solem, and aunt and uncle Karen and Jim White. He is among many youngsters that traveled with their families in the 80’s and early 90’s and have now taken over the family businesses or created their own. Jeremy had made an appearance on a few different shows over the years and has made lifelong friends through those travels. Jeremy has travelled up and down the east coast, the Midwest, the southern states and the gulf coast area. In the early 2000’s, Jeremy thought it was time to make his own path in the outdoor entertainment industry and left the family business to start his own. 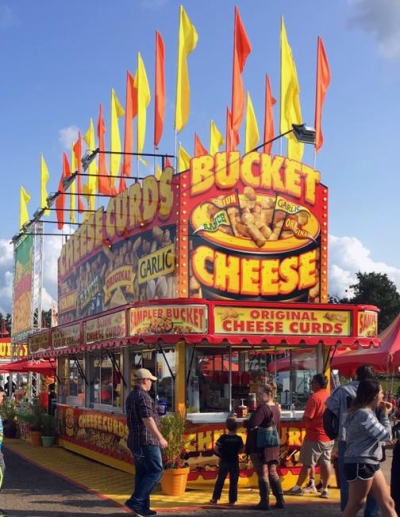 Jeremy managed to make his way north and settled in southeastern Minnesota. He got his northern start with games on MCM Shows with John & Darlyene Magel. The Magels had become more like family to Jeremy from their time together at the great State Fair of Texas and now traveling with them on their northern route. After a couple seasons he was able to add a food stand selling Cheese Curds. And then another selling Fresh Squeezed Lemonade and Smoothies. As time went on, Jeremy knew his business was out growing the show and branched out from MCM Shows to operate a more independent route. This route now includes Minnesota, Wisconsin, Iowa, North Dakota, South Dakota, Florida and Texas.

No event is to big or to small - so get in touch if you would like to see us there! 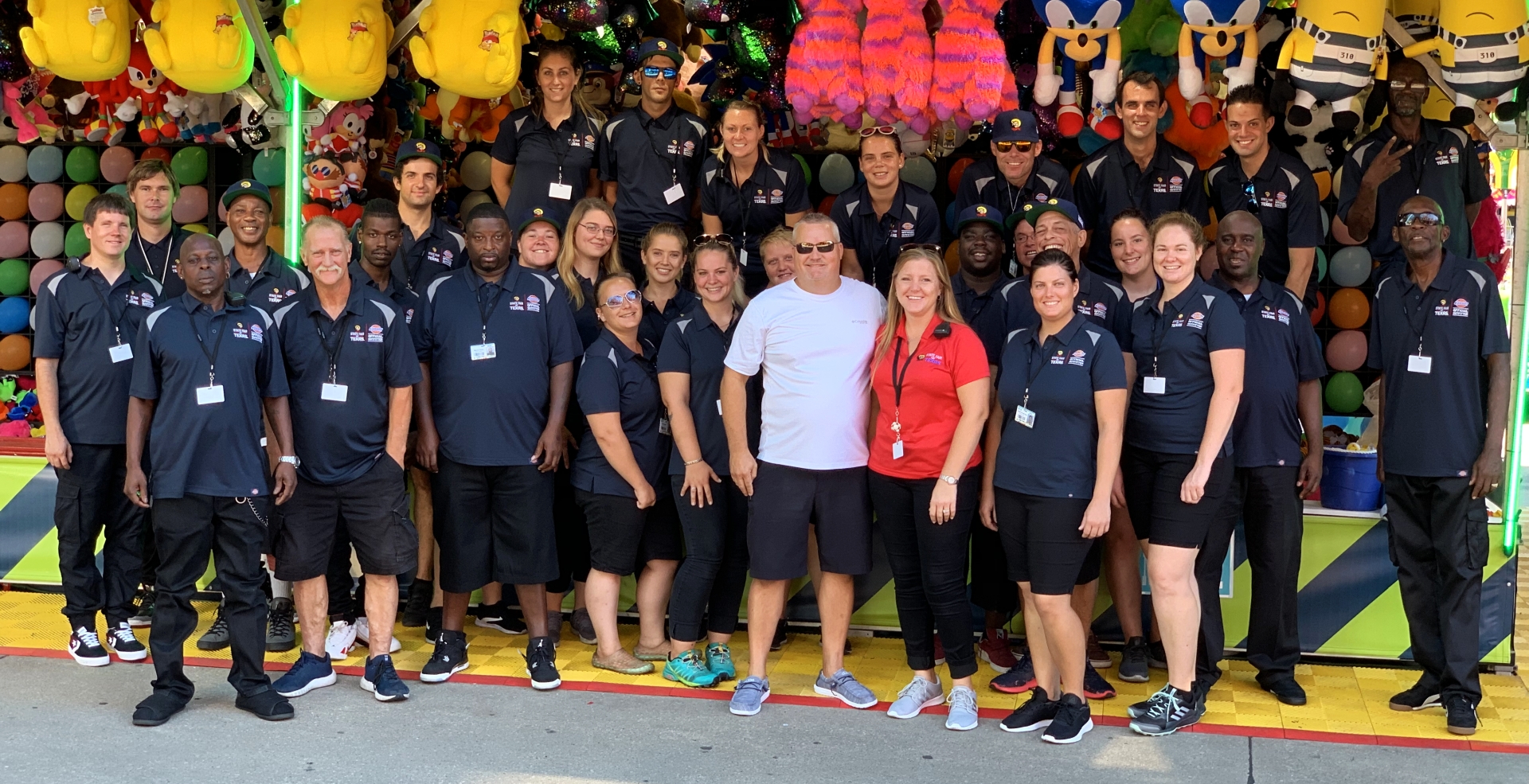